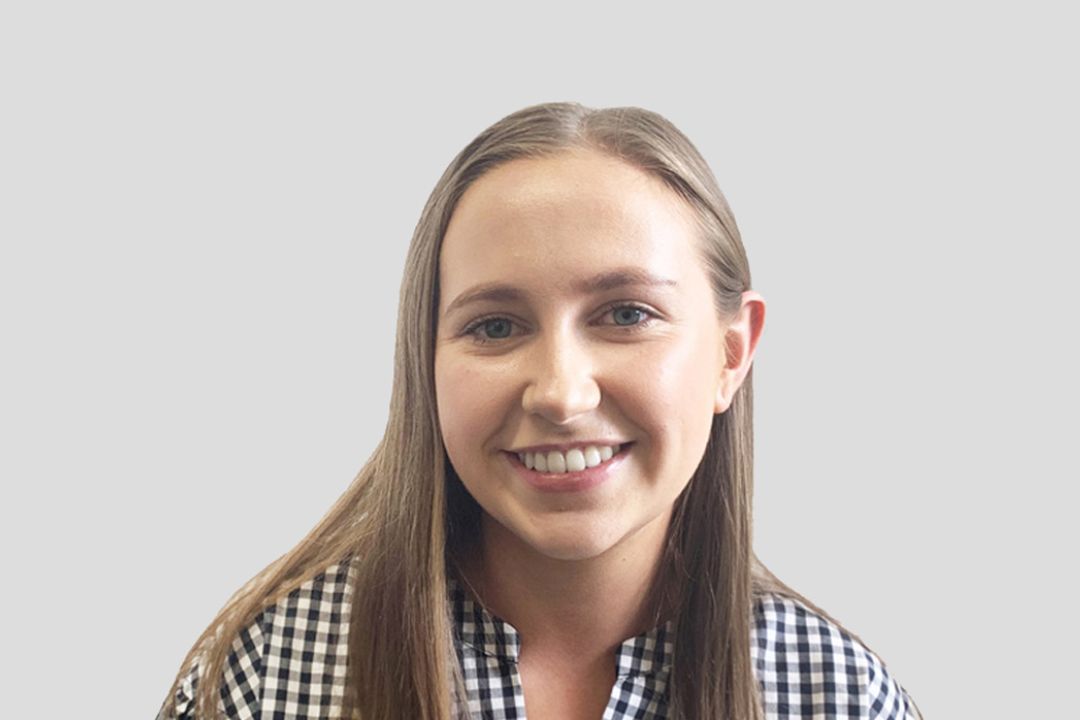 Clare Turnbull is an Adelaide trained physiotherapist with an interest in sports and musculo-skeletal physiotherapy consulting from our Mitcham Clinic.

Clare graduated with a Bachelor of Physiotherapy degree from the University of South Australia with First Class Honours.

Although Clare is interested in all areas of physiotherapy, she has a particular focus on sports and musculoskeletal physiotherapy, gained during her experience working as the Head Trainer for the Saint Peter’s Old Collegians Football Club and more recently as Head Physio for the Unley Jets Football Club.

Clare is passionate about delivering evidence-based treatment, including manual therapy, education and self-management. She is committed to ongoing professional development and working with patients to understand and achieve their goals. Clare enjoys collaborating with multi-disciplinary teams to achieve optimal patient outcomes. 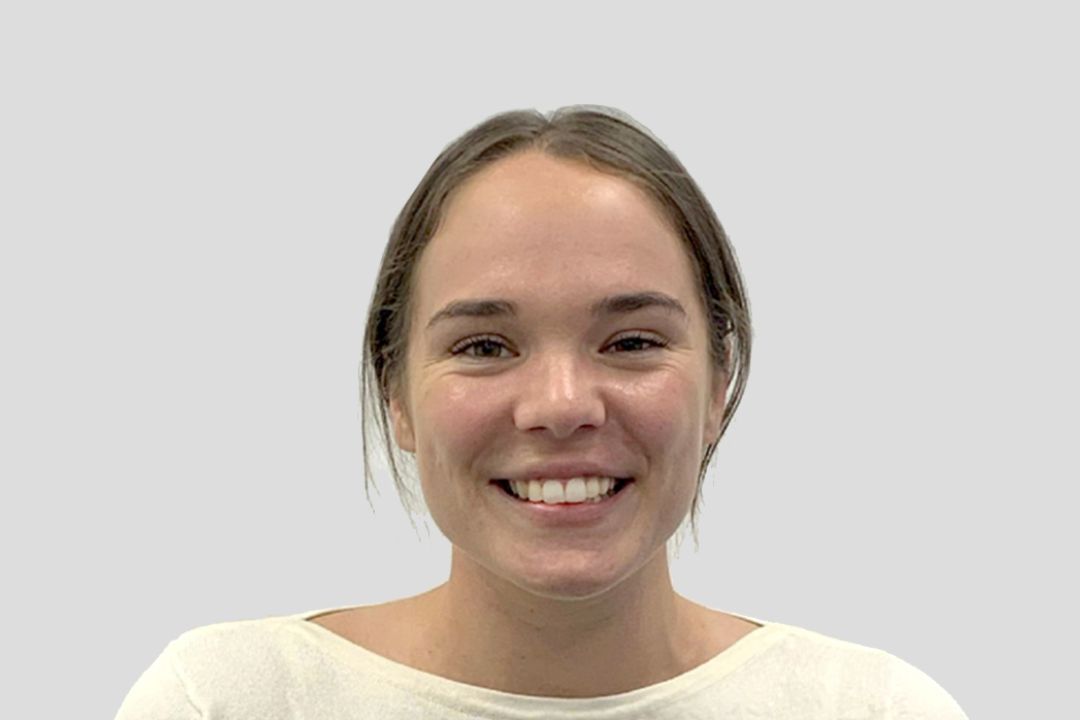 Georgie Bradley is an Adelaide Physiotherapist with interests in sports and musculoskeletal injuries and rehabilitation, consulting from our Mitcham Clinic.

Georgie graduated with a Bachelor of Physiotherapy from the University of South Australia in 2020.

Georgie has worked as the Head Trainer for West Adelaide Football Club’s SANFLW team, along side working with their Junior and Senior Men’s teams. She also worked as an Allied Health Assistant at the Flinders Rehabilitation, Aged and Palliative Care Centre with people rehabilitating from conditions such as stroke, brain injury, and orthopaedic surgery.

Georgie enjoys all areas of physiotherapy. With a background in sport, she is particularly interested in sport and musculoskeletal injuries, as well as orthopaedic rehabilitation from her time at Flinders. Georgie is keen on taking a collaborative approach with clients to meet individual goals and improve daily function.

Harry Truong is a Specialist Musculoskeletal Physiotherapist and holds an interest in persistent spinal pain, headaches and dizziness and has strong experience in manual and manipulative therapy.

Harry is also an APA Titled Sports and Exercise Physiotherapist and has previously worked as one of the physiotherapists at Adelaide United Football Club in the Hyundai A-league (2012-2016) including their successful 2016 season winning both league and grand final titles.

Harry holds an interest in persistent spinal pain, headaches and dizziness and has strong experience in manual and manipulative therapy.

Our Physio Practice in Torrens Park, Mitcham has been recently refurbished to provide state of the art facilities. Located between Cheap as Chips and National Pharmacies at 105-107 Belair Road. Our Physiotherapists are available from 8am until 6pm weekdays and Saturday mornings with same day appointments and convenient on-line booking system. Call today on 82712222 and one of our friendly receptionists will be able to help in answering any health-related queries you may have, or otherwise you can book on-line at any time using our online booking system.

Our Mitcham Physiotherapists are experienced in a wide range of treatments, and provide the following services:

Where to Find Us

Our Physio Practice is located at 105-107 Belair Road, Torrens Park. You can park in the Mitcham Shopping Centre and enter at the crossing by the creek. We’re in the building between National Pharmacies and Cheap As Chips. Our team of physiotherapists proudly service the following nearby suburbs:

Private Patients
We are not a bulk-billing medical practice and require full payment of consultation fees at the time of appointment. Our facilities allow Medicare rebates to be paid directly into your bank account within 24 hours in most instances.